Lori and Patrick discovered an immediate bond when they met in 2012; they both loved food and travelling. They had been seeing each other for only a few weeks when they decided to go to New York to explore the city and check out the newest restaurants.

Lori says, “In retrospect, it was a risky move because we had been dating such a short time. But, in fact, it was wonderful and we have been inseparable ever since.”

It is hardly a surprise that they were vacationing – this time in Washington – when Patrick proposed. He had it all arranged: he ordered a room-service breakfast and tucked the ring in its box under her napkin for her to discover. He was so excited that he woke Lori up at 6:30 a.m. She, however, was so sleepy, that when she noticed a box under her napkin, she paid no attention to it. The thought briefly crossed her mind that it might be a fancy dessert! Finally she said, “What is this box?” and when Patrick realized she wasn’t going to open it, he got down on one knee and proposed. Despite the early morning hour, Lori happily said “Yes”.

They were married at The Doctor’s House in Kleinburg, Ont. before 120 guests and honeymooned in the south of Costa Rica.

A little colour to brighten your day! . . . Planni

Who needs something to brighten their day? Well lo

More inspo from a gorgeous destination wedding in

Destination wedding décor doesn't have to be bori

Cold enough for ya? Canada is getting pummeled wit

So much bridal inspo at the #SAGawards tonight. Th 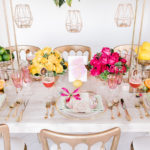 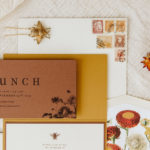 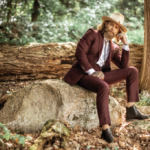 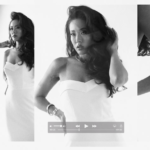 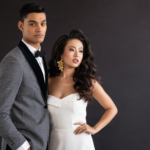